The mini-budget and EV forecasts 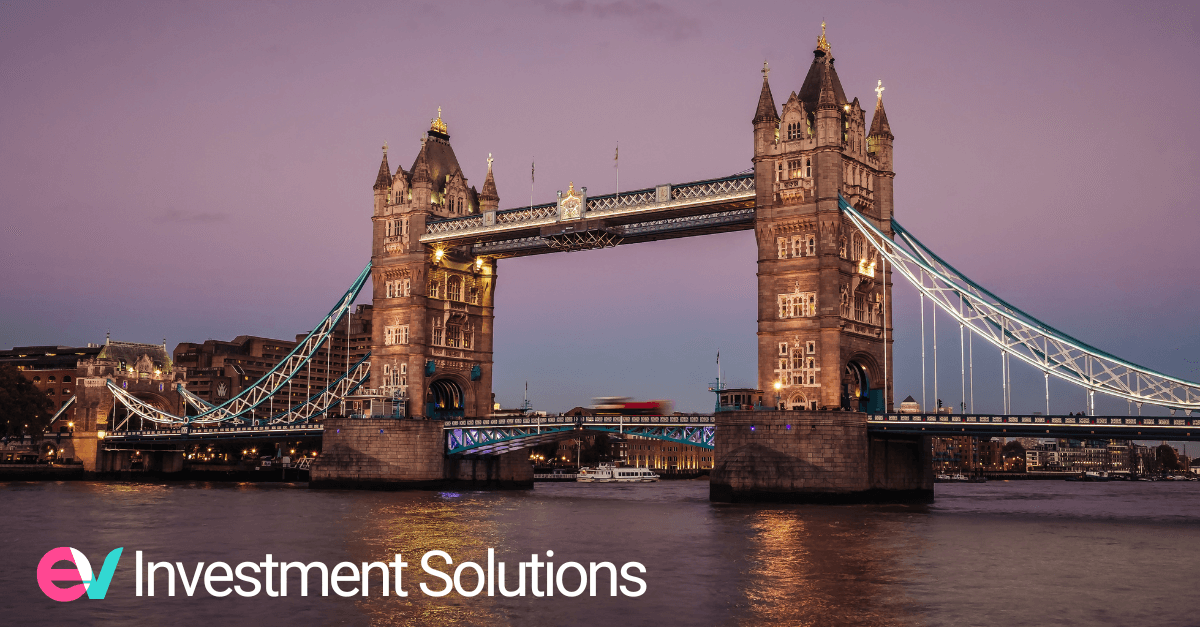 Collapsing gilt prices and shrinking sterling are signs of a big change in outlook. We will soon deliver a full update, but in the meantime, it may be worth unpicking some of the developments and their likely impact.

The fuel subsidies and tax cuts announced in the mini budget, on the face of it, pump more money into an economy already struggling to meet demand. That’s a great recipe for inflation and a looming monster inflation would be a fine explanation for a bond market meltdown and currency crash.

However, there are a couple of important twists in that tale.

The first is that the way the fuel subsidy is structured removes fuel costs from the main inflation indices. That means that, although the government is borrowing or printing money to pay high prices for fuel, the measure will actually cut the biggest contributor to reported inflation statistics.

The second twist is that, in the medium term, the Bank of England still has an inflation target and the market still seems to think it will be able to achieve it. The market, and hence EV, has been “Team Transitory” since interest rates were negative. Inflation can persist because of a series of inflationary events rather than inability to control a single one. The market apparently still believes, but now the latest inflationary event it sees has only just begun.

A post-lockdown wave of cash meeting post-lockdown supply chains, followed by a war affected the world. After that, Britain will now deal with an economic experiment that is, on the face of it, inflationary. However, it actually turns out, it has clearly taken the market by surprise.

We summarise in four main points:

As things stand we expect the next update to reflect the above.

There are, however, at least two wild cards left in the deck: high interest rates could derail the property market, and it’s possible that there are U-turns left in this parliament – Rishi Sunak was proposing more or less the opposite of this, for example.

We use our market-proven global stochastic asset model each quarter to generate a range of capital market assumptions based on the latest market data.

Please download the full report to read more about markets, economy and outlook.

Has the FCA created an Executive role for IGCs?