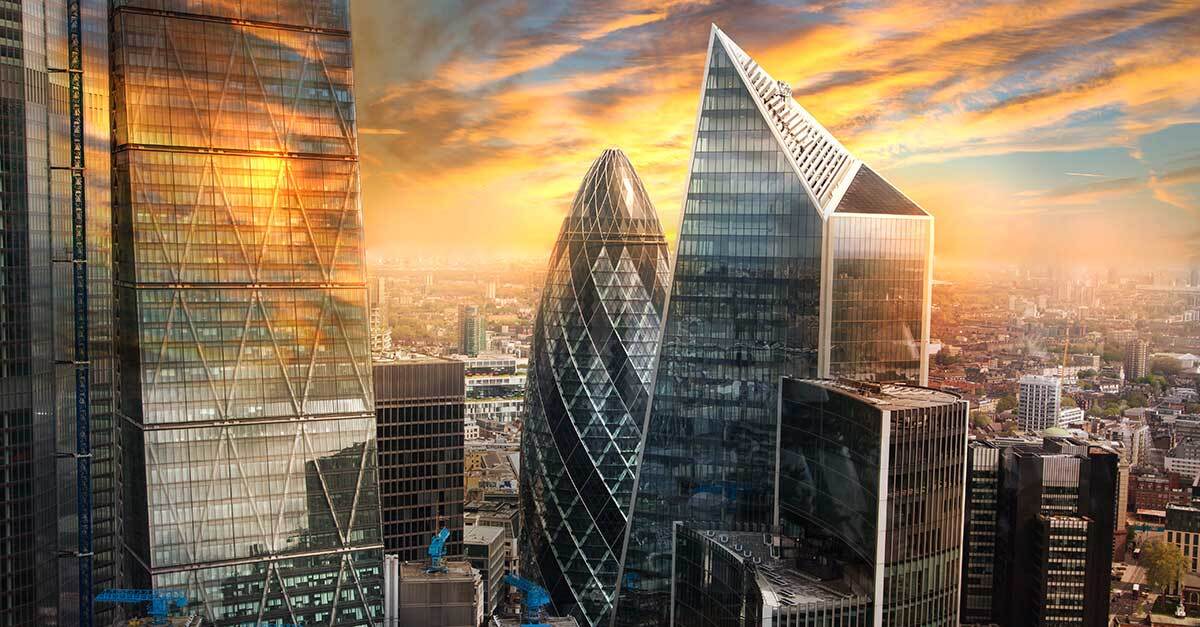 Each quarter, we use our global stochastic asset model to generate a range of capital market assumptions from market data. Below is a brief synopsis of the report commentary. A download link to the full report is also provided.

During the third quarter of 2020, improving investor risk sentiment was underpinned by central bank policy, signs of recovery as economies began to re-open, and the increased prospect of a COVID-19 vaccine could be on the horizon. Against this backdrop, global equities continued to recover from their March lows. US equities benefitted from the recent economic recovery and loose monetary policy from the Federal Reserve. European equities showed relatively less movement over the period, as investors remained wary of the rise in COVID-19 cases across the region and their effects on the near-term prospects. The re-introduction of local restrictions also weighed heavily on investor risk sentiment. In the UK, shares extended their year-to-date underperformance against other global equity markets. Underperforming stocks in the oil and financial sectors were the main drag on performance. In fixed income markets, government bond yields remained low driven by monetary policy, which led to riskier corporate bonds outperforming government bonds, and high-yield debt outperforming investment-grade, as investors flocked to riskier assets. Property also struggled, given the negative impact the pandemic is having on businesses.

After the chaos of the Spring, this quarter was a relief: infection rates falling, lockdown restrictions rolling off and markets calm. As the quarter ended though, it became unfortunately evident that this summer holiday had too. The virus is on the rise again, the gaps in government support are becoming clear and, even where it worked, governments are becoming nervous about the level of intervention required. They are looking for ways out of furlough schemes and the like, even as businesses are closed temporarily again. This coming quarter could be a lot more eventful.

For the UK, there is the added complication of Brexit. In three months, the country will have to begin life outside European Union arrangements. Even if UK trade negotiators achieve their aims, trade with the EU will become much more difficult. But that level of cooperation seems in doubt with the government threatening to break a treaty it signed only months ago, giving no indication of how things will work in Northern Ireland and planning a new customs border with the UK and the EU.

Investment markets have so far appeared unflustered. Rates have been stable, and equities rose but not in the fairground ride style of the previous quarter. A break from the drama is welcome, but there is still quite a lot going on:

To read more about markets, please download the full report.

In general, changes in outlook were pretty small and relative movements were dominated by a declining outlook for UK businesses.

Sterling rates were marginally higher, and cash and bond return levels moved a corresponding amount in the same direction. Rising rates tend to raise all boats, but this quarter the effect was too small to overcome other forces. In equities, in general, price increases more than offset any improvement in underlying outlook.

UK shares did not in fact rise, but fundamentals deteriorated more than enough to offset the rise in rates and indeed the relative movement against other markets. It’s not significant but the quarter’s new entry to the FTSE 100 runs a chain of discount stores.

The outlook for UK corporate bonds suffered from the same drags as UK equities.

The outlook for property continues to worsen with dire current conditions not offset by weak growth expectations for the future. The relative attractions of other markets barely shifted and should not be over interpreted.

EValue’s Index Solutions range of strategic asset allocations is grounded in a set of robust and academically-tested investment beliefs that deliver outperformance by design. Our model has outperformed the market and other funds consistently for over a decade. This outperformance and resilience were especially visible during the Global Financial Crisis and during the Market Dislocation experienced earlier this year. We believe that this is a strong validation of our model and track record.

Download your copy of our Capital Markets Assumptions report now.