How advisers are reacting to the FCA’s Consumer Duty 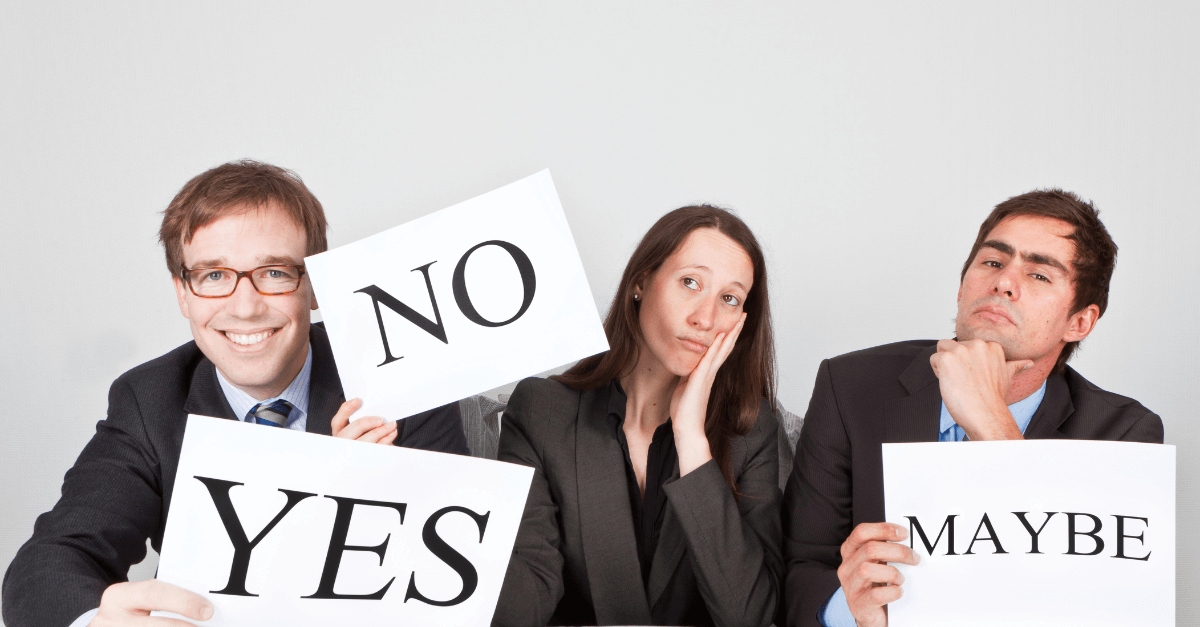 The FCA’s Consumer Duty drive has been getting a mixed reception among the adviser community, but the regulator is steaming ahead, so now’s not the time to look away. Let's take a peek at what’s looming for firms, what people are saying in the sector and where help can be found to do one’s duty in light of the new rules coming very soon.

With the FCA set on its Consumer Duty timetable, its final policy statement is due in July. Full implementation of and compliance with the new rules is targeted for April 2023. In its consultation paper last December (CP21/36), the regulator also stated that it expects “firms to use the implementation period fully and to be able to demonstrate progress when asked.” So the clock is ticking on Consumer Duty, and advice firms need to set up good processes now to prepare for when the enforceable rules arrive.

Acres of media articles have been published on this topic. Consumer Duty is the FCA’s push to improve consumer investment principles. The regulator wants a higher level of consumer protection in retail financial markets. These rules mean that all firms involved in retail financial services must “put the consumer at the heart” of their business activities, even if they don’t have a direct relationship with the end consumer. Of course, good advisers will say they are already client-centric, but while that may be the case, you must also be able to clearly demonstrate compliance when asked by the FCA.

Read our accompanying article; FCA Consumer Duty requires evidence, not just action to learn more about the details of the coming regulation.

What are advice firms saying about Consumer Duty?

As conveyed in a recent survey by M&G Wealth, nearly three-quarters of advisers are concerned about the forthcoming Consumer Duty rules and guidance. Given we have less than a year until the planned full implementation date, it’s understandable that there is some fear around the implications of the regs. But interestingly, the M&G Wealth survey found that 25% of respondents believed the regulation would bring little change to their suitability advice process, while over two-thirds (68%) were waiting to see the final rules.

In recent research conducted for Royal London, more than half of advisers surveyed (54%) expect to make changes to their business practices. However, over half of this group thought the adjustments would be small, with just 2% believing big changes were required. On the other side of the equation, 27% of advisers didn’t expect to make any changes; two-thirds of this cohort believed they already complied with the new regs, while a third divulged they had yet to read the FCA’s consultation paper. But here’s a surprise: nearly 20% of advisers owned up to the fact that they hadn’t heard of Consumer Duty.

Of the advisers who expect to make business changes, 70% said they’re confident they will be ready to comply with the new rules. Just 8% expressed worry about the timeframe. The top five areas advisers expect to review or adjust are:

Advisers were also asked who they’ll look to for help when getting ready for Consumer Duty, and they pointed to their network (48%), their providers (42%), the FCA (24%), and Government (4%). A confident group (12%) said nobody.

Both the M&G and Royal London research suggest that many advisers are unruffled by the pending regulation. We know that most advisers already have the client at the centre of their business and work hard to deliver suitable personal advice, but that doesn’t mean you can ignore the Consumer Duty.

The regulation sets a high bar to be met by firms, intending to boost standards across the market. While many firms are already acting to ensure that good client outcomes sit at the heart of their actions, as with many FCA regulations, evidencing compliance is crucial.

The rules are based on four outcomes: products and services, communications, customer service and price and value, and each outcome may require changes to your procedures. Note that in CP21/36, the FCA estimates that compliance will cost the industry between £688.6m and £2.4bn in one-off direct costs and between £74m and £176.2m in ongoing annual fees. This suggests that Consumer Duty will require more work than many firms currently anticipate.

While the rules are not yet finalised, the FCA has already given a clear picture of its expectations. With less than a year to go until full compliance is required, it’s important to look at your processes now and assess what work needs to be done.

Our EVPro software has been designed with the best consumer outcomes in mind and to deliver consistency to the advice journey from start to finish, negating the need to integrate multiple third-party tools. So why not book a one-to-one demo of EVPro, by clicking the link below.